This is my family. I live with my mum and dad in Belmont, Auckland. They are smart and caring. I like my family really much. My mum was born in 1974 and in Liaoyang, China.
She was the second child in the family. She had a br
other and she lived in an apartment, there was a bi
g community. She like watching movies and listenin
g to music. One thing she remebered is that her gra
ndma used to make sticky riceballs for her and she
liked it. Though she doesn't know how to make it. 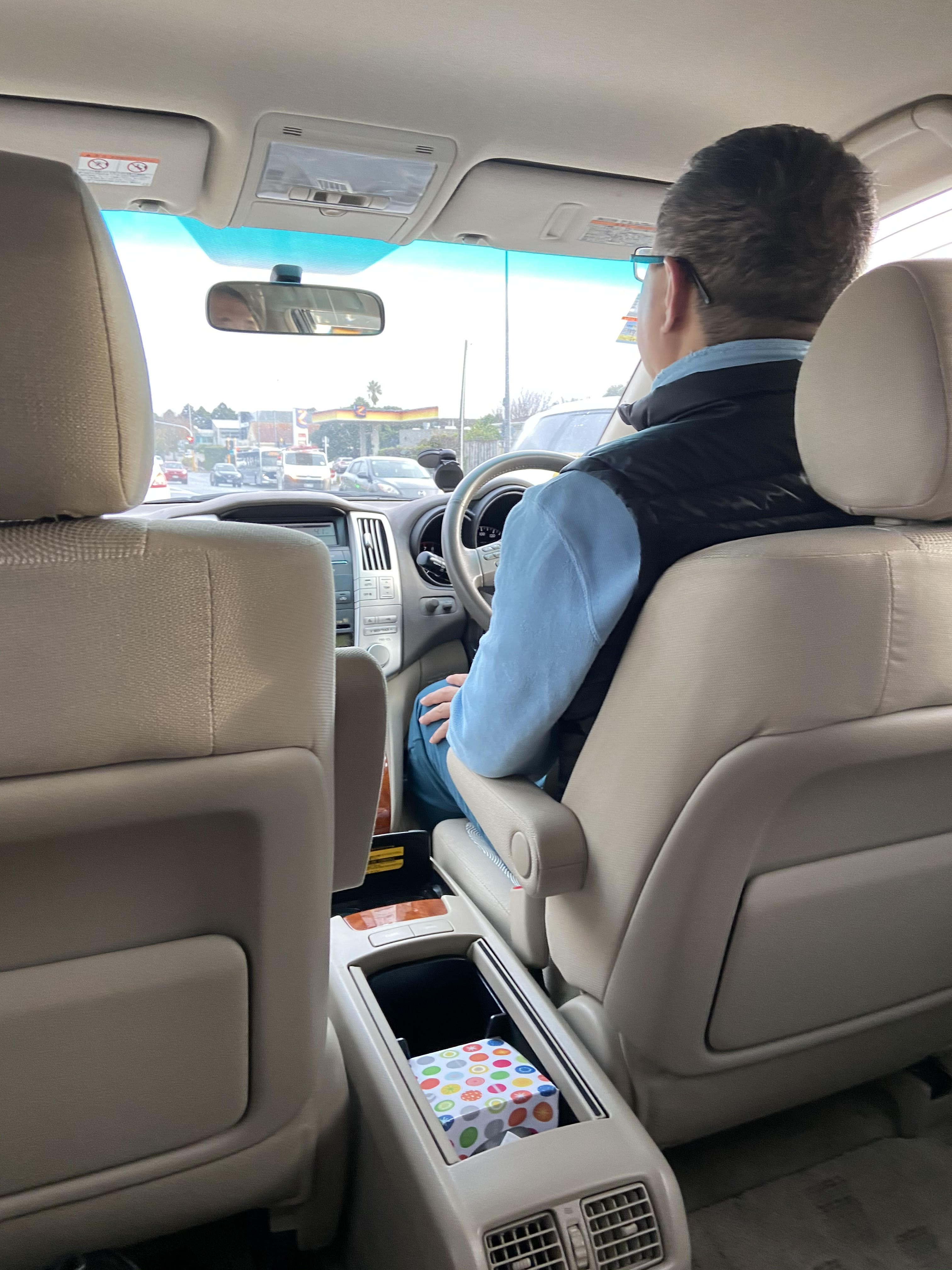 My dad was born in 1973 in Dezhou, Shangdong. He w
as the first child in the family and he has another little
brother. He lived in the countryside around Dezhou. I
t is a bit like Auckland's countryside except there were
no mountains. He like wtaching TV and reading. 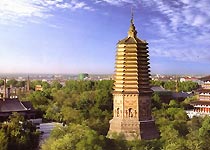 (I don't have a picture of my grandma so I just popped in
this picture of her hometown.)

My grandma was born around 1940, which was when the
World War 2 started. She survived to that war. She lived
in the countryside but there were a lot of refugees at tha
t time. She now lived in an apartment with my grandpa,
she likes to cook and watch TV.

I used to live in Beijing, which is the capital of China. Here is an image of the city centre of Beijing. 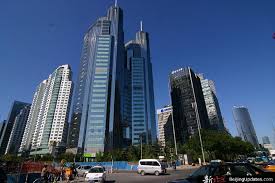 This is the neighbourhood I used to live in. It was big and the environment is good. 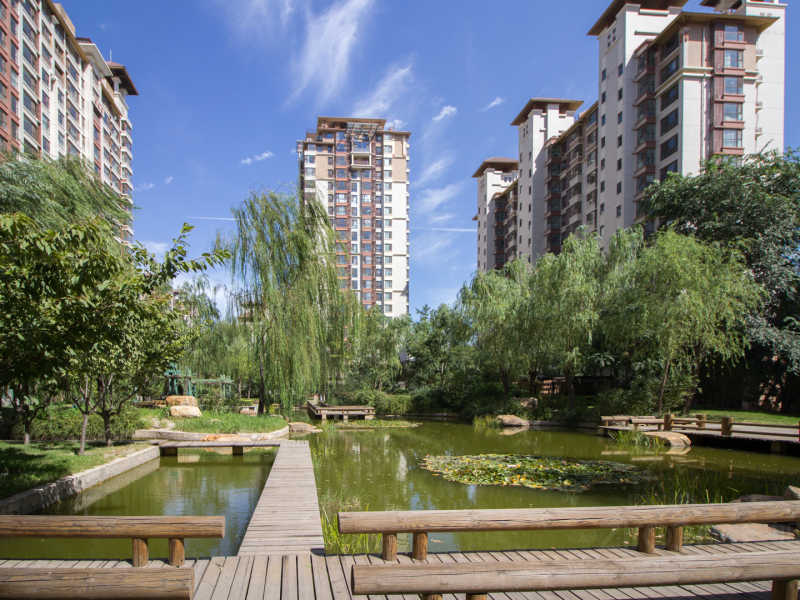 Here is a link to Beijing